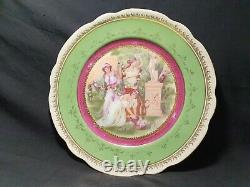 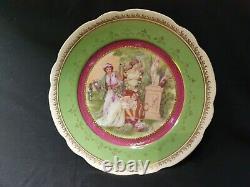 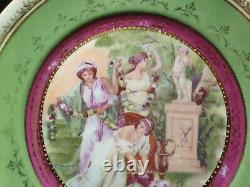 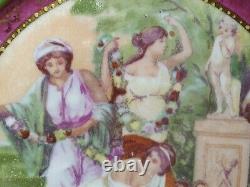 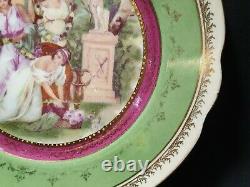 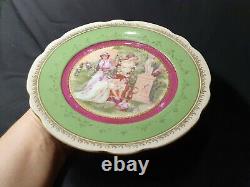 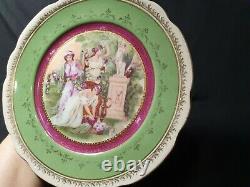 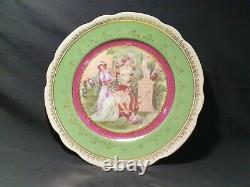 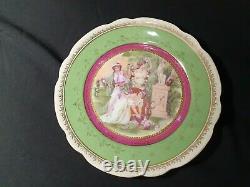 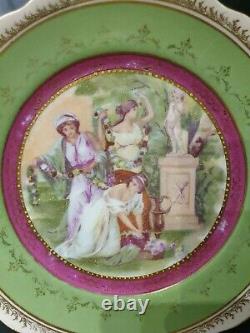 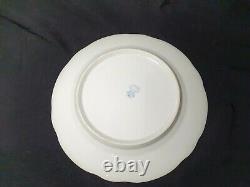 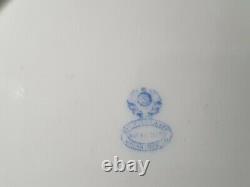 The brand is blue, overglaze, sickle and hammer. Dulevo Factory Farfortrest- Factory named after Newspaper Pravda. Such a stamp (marking) with a hammer and sickle and a five-pointed star was placed on porcelain from 1918 to 1930. Therefore, it is a very rare stamp (marked).

The Dulevo Porcelain Factory was founded in 1832 by the merchant Terenty Kuznetsov in the Dulyovo heath, which has been called Likino-Dulyovo since 1937 and is located in the Moscow region. The porcelain factory from 1889 to 1917 belonged to M. By the end of the 19th century, the Kuznetsovs created a porcelain empire, whose annual turnover accounted for 75% of the income of the entire Russian porcelain and faience industry.

Kuznetsov was included in the honorary list of suppliers to the Court of His Imperial Majesty. In 1918, after the October Revolution, the plant was nationalized and renamed into the Dulevo Porcelain Factory named after the newspaper Pravda.

Most of the mass production was decorated in accordance with original folk traditions according to old patterns. The item "Antique Imperial Russian Kuznetsov porcelain plate 1920s very rare" is in sale since Monday, September 6, 2021. This item is in the category "Collectibles\Decorative Collectibles\Collector Plates". The seller is "molecules1355" and is located in Makhachkala.